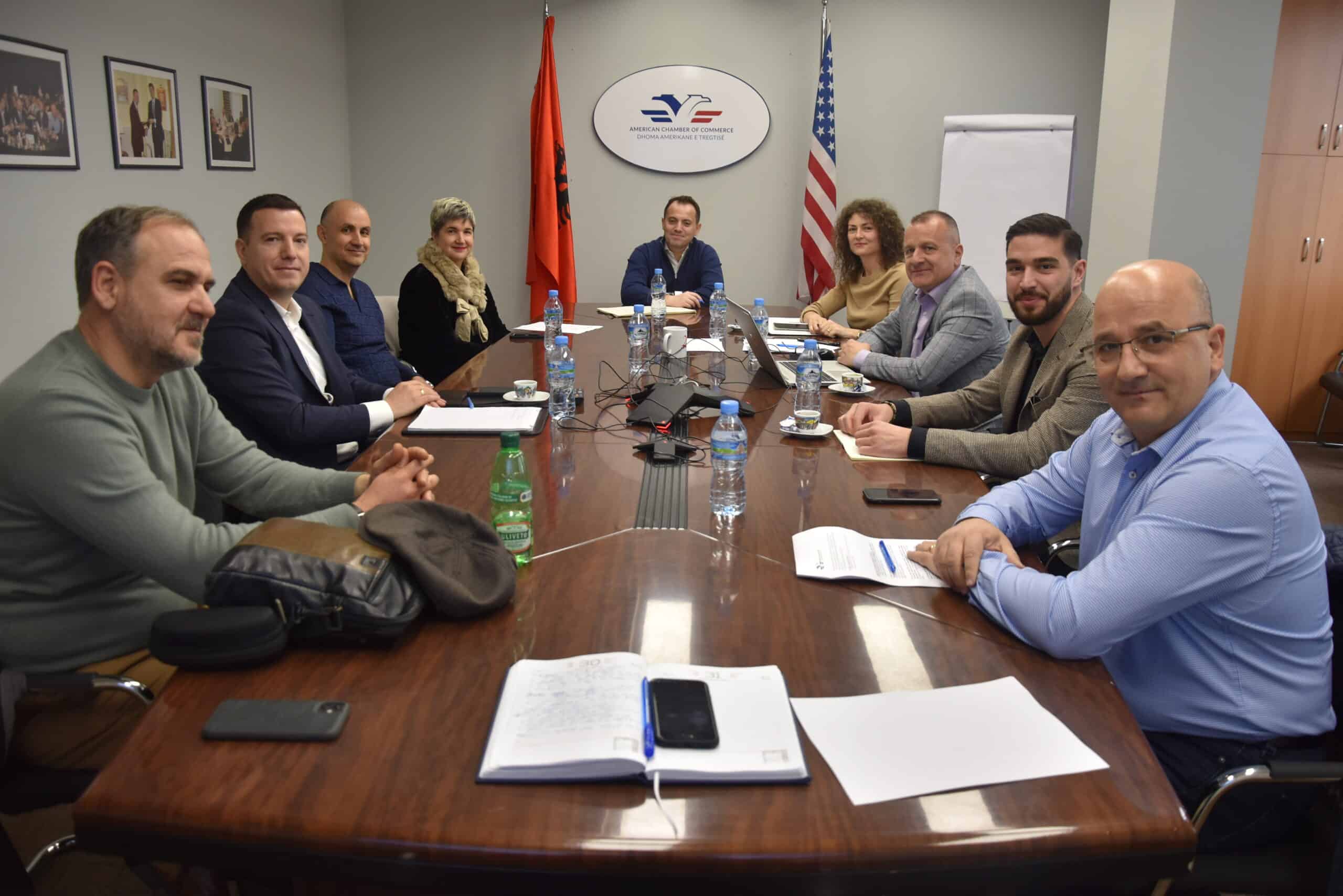 The important role of the digital economy is making the work of AmCham’s Digital Business Committee ever more prominent. Committee members have met to discuss its annual work plan and exchanged views on defining the issues on which the work will focus. These do not only arise as a result of the recommendations of the Investment Agenda but also serve the implementation of AmCham Albania’s major policies in service to its members.

Digital Business Committee Chairman Elvin Guri requested the cooperation of all members to set the basic priorities stemming from the Investment Agenda. An ambitious plan of meetings and events would then be set on those priorities. The meeting served as an exchange of ideas on defining priorities and their hierarchy in terms of importance, judging by the impact they have on the operations of the business community as a whole and the design of appropriate policies in the long run.

Speaking about AmCham’s engagement in working roundtables with the Ministry of Finance and Economy, AmCham Executive Director Neritan Mullaj explained that the topic of digitalization and all its elements occupy an important place in discussions on the economy. AmCham is represented by its experts and these roundtable discussions, conveying the recommendations that the AmCham Investment Agenda has for digitalization.

The recommendations from the Investment Agenda presented to the Albanian government to help it draft policies that better regulate the market, include legislation changes on e-commerce and e-signatures. They also include the training of the workforce and the creation of a new class of coders that will serve the future of digitalization as well as influence the growth of foreign investment.

Given the fact that the Investment Agenda includes eight issues and 40 recommendations that have come as a result of the work of all AmCham committees, the agenda of the Digital Business Committee will be set in close cooperation with other AmCham committees, making the role of committee members even more comprehensive in the implementation of the chamber’s policies.

AmChams in Europe met in Washington, United for peace, friendship, and collaboration. 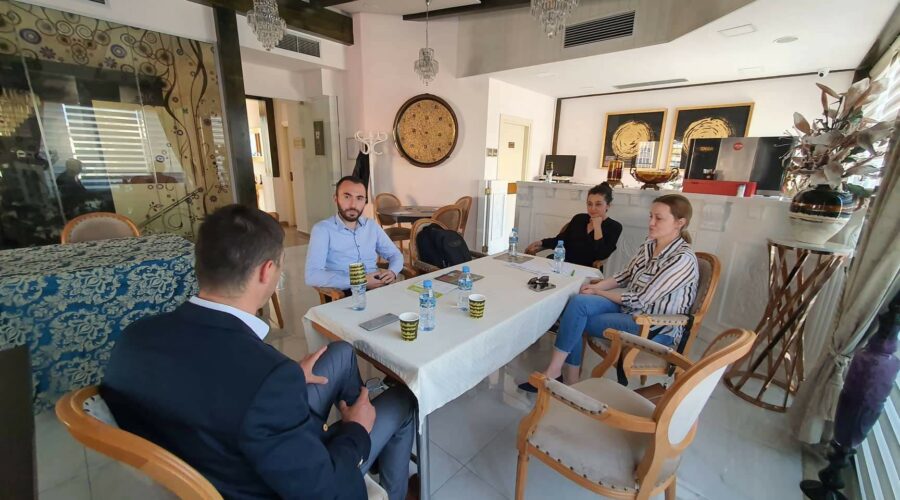 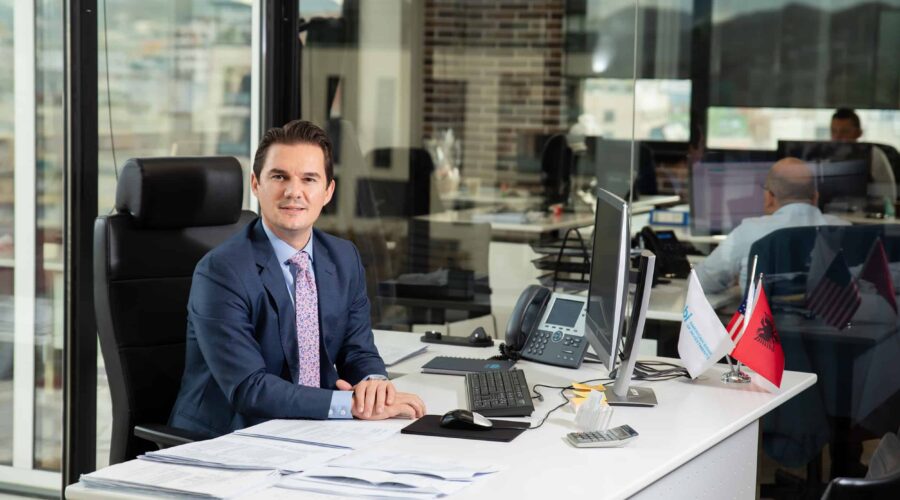