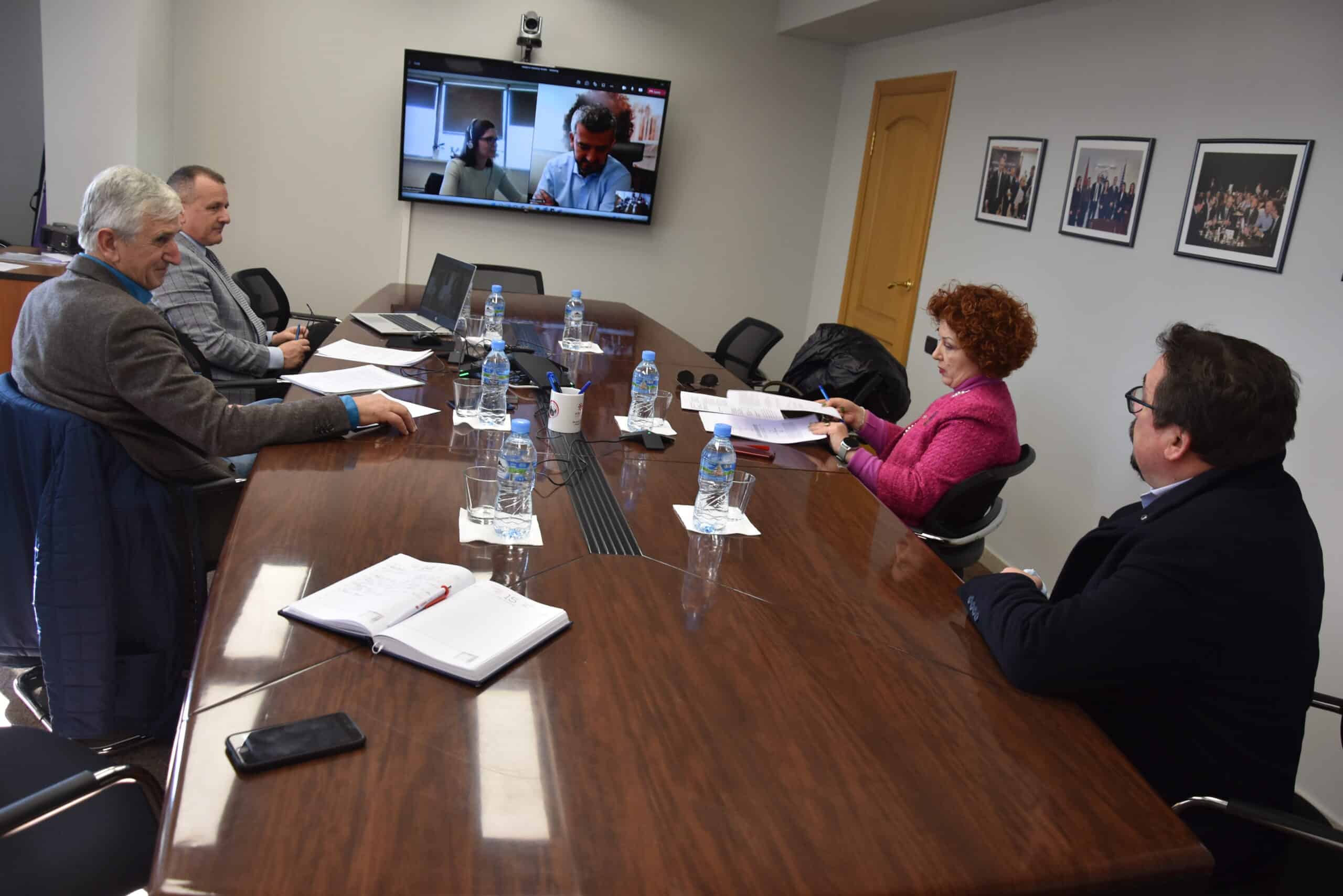 Companies representing the Tobacco Industry and Head of Committees at AmCham have an open discussion about the issues facing this industry and the best ways to address them. The meeting chaired by the Executive Director of AmCham Neritan Mullaj, was attended by the two Heads of the Committees Mrs. Alketa Uruci and Mr. Kledi Kodra who have interacted with representatives of the tobacco industry in the discussion on how to have a right implementation of laws that regulate and monitor their activity.

Return to the Ministry of Agriculture of the draft law “On the production, processing, and trade of tobacco and its products” has been one of the topics discussed in the meeting. The return of this law has raised concern to the companies importing cigarettes which have been involved in its drafting with the aim of regulating the cultivation and marketing of raw tobacco, industrial collection-processing, production, and marketing of its products in the country.

The representatives of the Tobacco Industry raised concern over the implementation of Instruction No. 22 in the VAT,  which doesn’t allow them to set up freely the prices, violating a fundamental market right. They demanded that the instruction be revised, arguing that the tobacco companies pay VAT based on the sale price and there is no reason to limit themselves to setting this price.

American Chamber asked for more detailed information on the best practices in the Region and the EU countries and the regulatory process they follow when raising prices. These best practices should be the basis of the arguments they may face with the Ministry of Finance to request a change in the guideline.

Another discussion at the meeting has been regarding the law for the Protection of Health from Tobacco products approved in 2019, article 6, and the concern for the adoption as soon as possible of the bylaws that accompany its implementation.

The representatives of the Chamber were of the opinion that this issue could be addressed with an official letter that will be sent to the Ministry of Health. The official letter should ask for information on the drafting of bylaws by the Council of Ministers which were to be implemented six months after the adoption of the law. 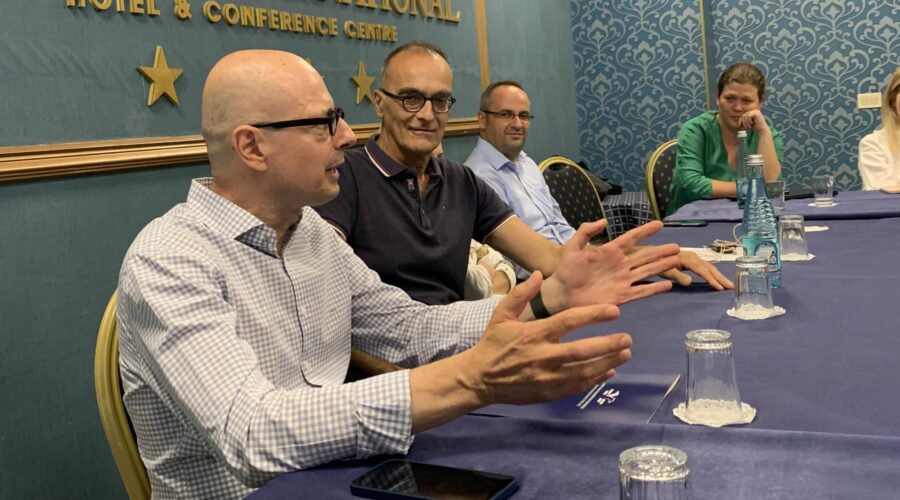 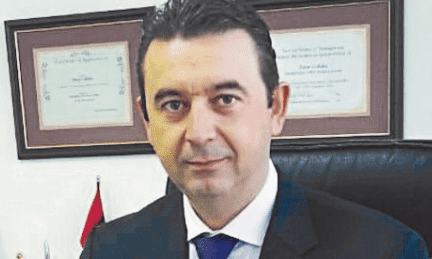 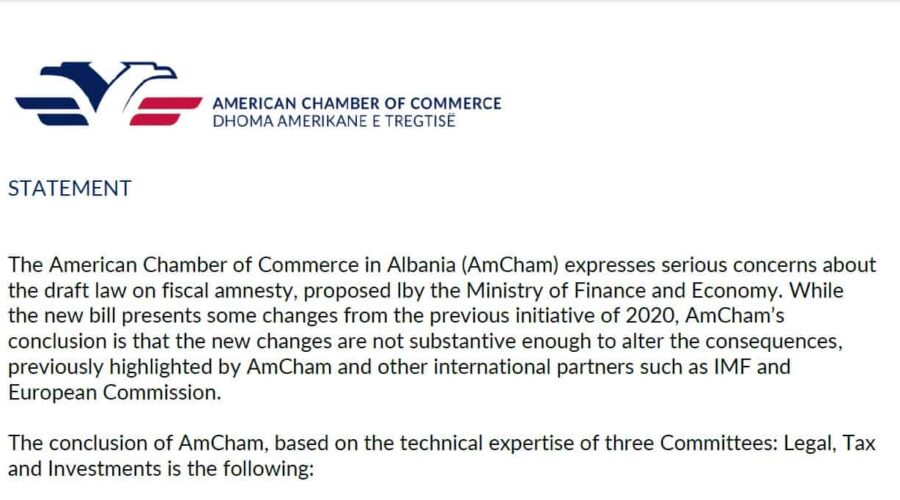