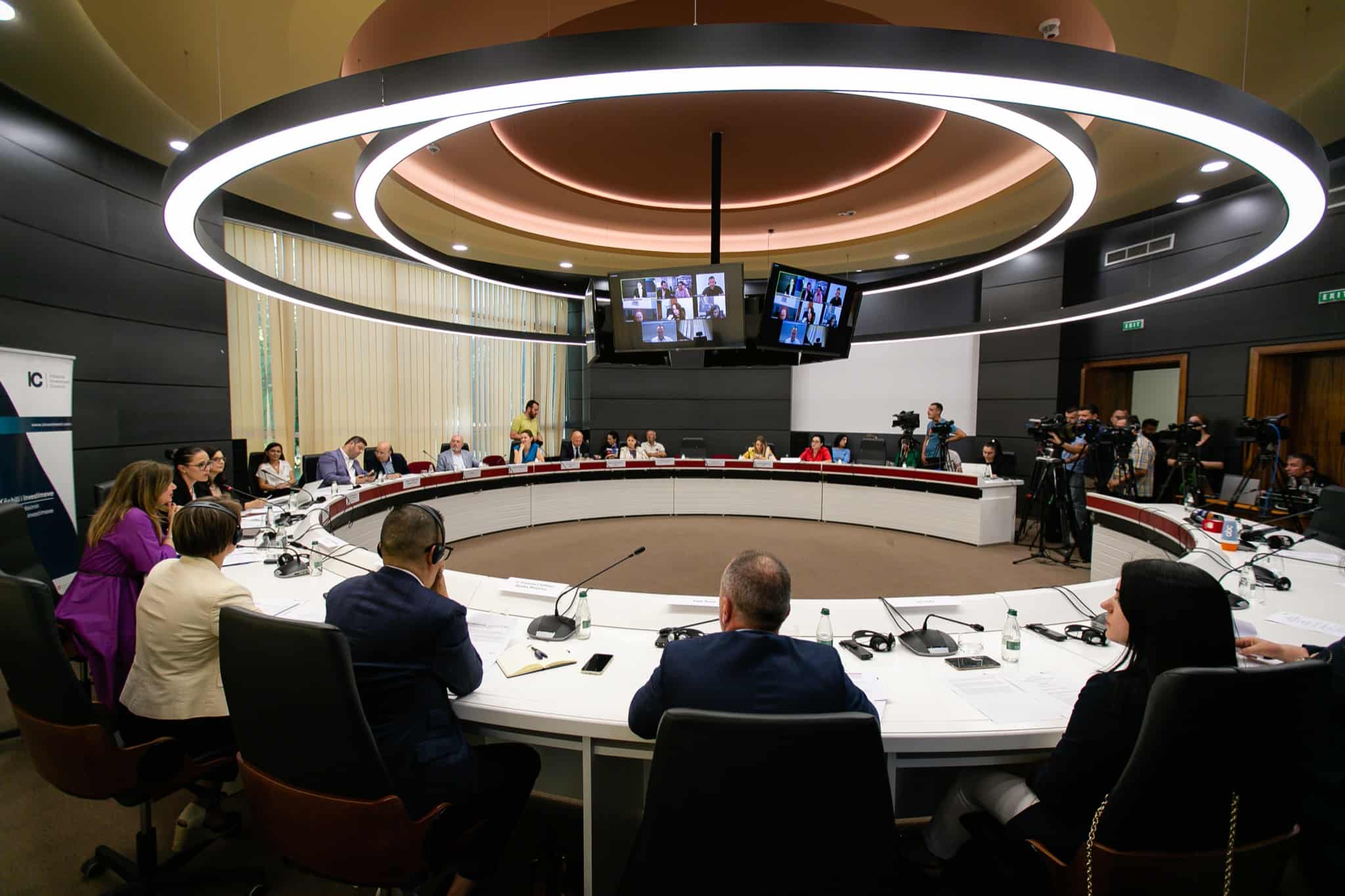 Being effective in the implementation of the law that guarantees public consultation was the focus of a discussion led by AmCham Albania President Enio Jaço at a meeting of the Investment Council, called specifically to discuss the topic.

“There is currently a platform that serves as a good start to the public consultation process. But the platform has some serious flaws. What we have identified has to do with the fact that the law on public consultation lacks an enforcement mechanism. As per our analysis, we believe that more than 50 percent of the laws that are passed are not subject to the rules set by the law on public information and consultation, which we think is a good law. Therefore, we emphasize that a binding enforcement mechanism would help in this direction,” Mr. Jaço said at the meeting.

The Investment Council evaluated the recommendations provided by the American Chamber of Commerce in Albania and announced at the meeting that, based on these recommendations, proposals for legal changes will be created and an action plan will be drafted in order to create the opportunity to move forward.

Minister of Finance and Economy Delina Ibrahimaj chaired the meeting, and she said in her remarks on the correct implementation of the law on public consultation that it was important to have effective existing consultation mechanisms.

Minister Ibrahimaj also added that bylaws that set the foundation of implementation of laws, deserve to have a public consultation process due to the great impact they have, so they too must be discussed. Although the law does not require such a process for bylaws, on behalf of the MoFE, the minister expressed a commitment to consult stakeholders on such bylaws.

Albania’s Law on Public Consultation has been in force since 2014, and the public consultation portal was conceived as an instrument that would bring the private sector together with policy makers, allowing for the best identification of all issues in draft laws going through the legislative process by guaranteeing transparency in the process of drafting laws. However, both parties agree on the fact that this legal instrument has not worked well, and thus the use of mechanisms that ensure the functionality and effectiveness of the process are needed. 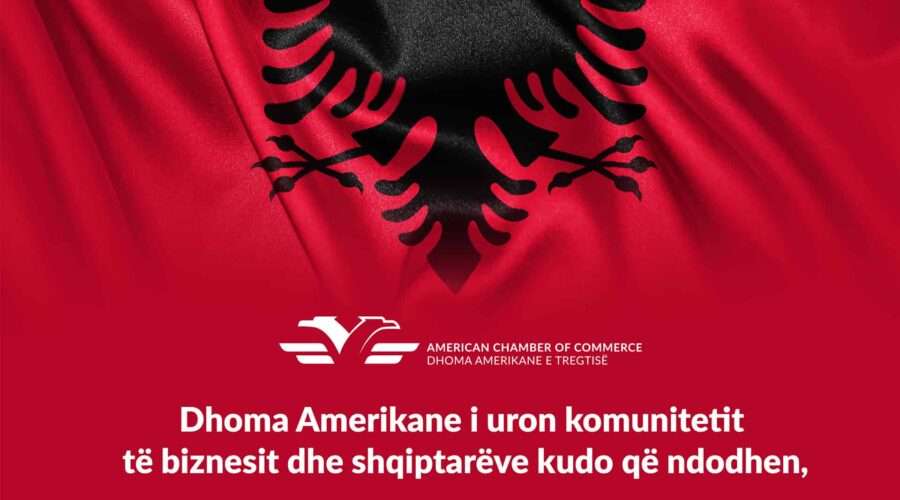 The American Chamber wishes the business community and all Albanians around the world, a Happy 110th Anniversary of Independence 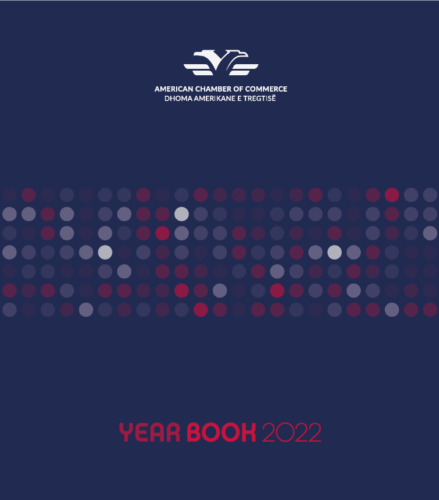 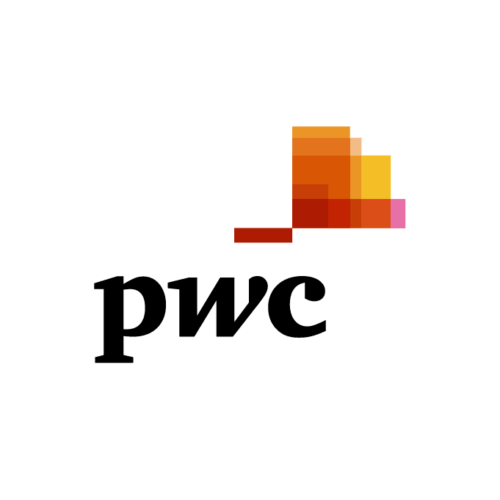