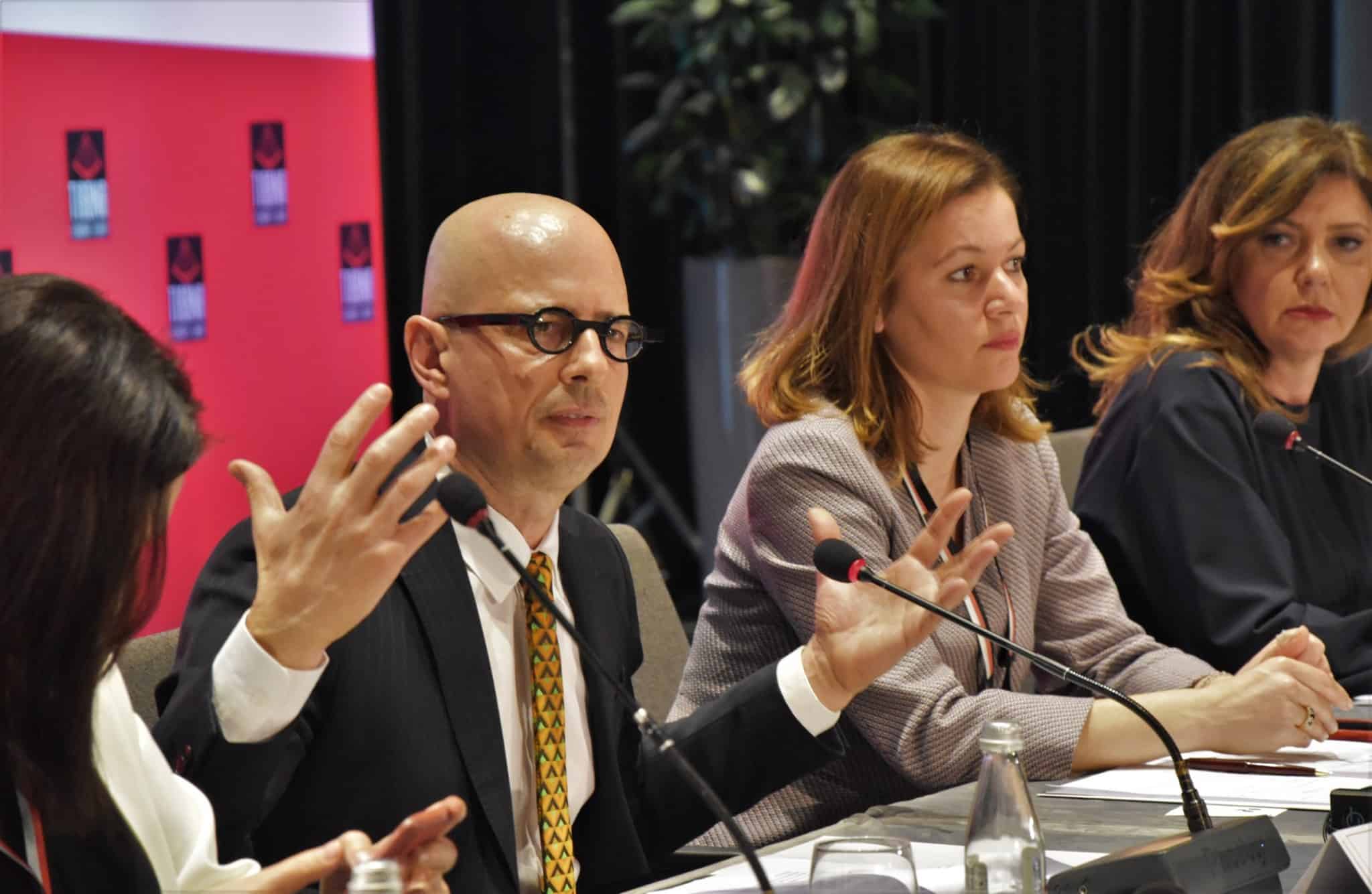 The President of the American Chamber of Commerce in Albania, Enio Jaço, participated today at the Tirana Economic Forum II, which was attended by a large local and international audience.

The forum is one of the most important activities in the country and is being held for the second year in a row in Tirana. It aims to address in a comprehensive way, at the highest level, problems, challenges and opportunities of the Albanian economy.

Jaço participated in a panel discussion on “Momentum in Reform Implementation: Cases of macro-fiscal sustainability and improvement of the investment climate.”

The panel discussed the measures Albania should undertake to ensure macro-fiscal sustainability and establish an investment policy framework that makes the work of domestic and international businesses easier.

The AmCham president spoke about the current climate of doing business in Albania and the importance of creating a more competitive and attractive environment for foreign investments.

Jaço stressed that attracting investments is more important than ever for Albania.

“Investments create new job markets, business opportunities and increase competitiveness. But they have also become more critical than ever due to the expected downsizing of the two major TAP and Devoll projects — as well as the aftermath of the earthquake, which, according to the feedback we have received from our members, will have an impact, lowering consumer spending as well as reducing revenues,” he said.

AmCham’s president added that, given the current situation, it is important to analyze Albania’s capabilities to attract foreign investors.

In particular, Jaço focused on Albania’s performance at the regional level in terms of attracting investments, referring to the latest World Bank Doing Business Report.

“The typical investor interested in the Balkans makes a decision on which country to use as a base to cover the entire region. The place chosen then gets the lion’s share of the investment,” said AmCham’s president. “If we look at the rankings, compared to the countries of the region, Albania is 82nd in the world, while all our neighbors (except Bosnia and Herzegovina, which faces other geopolitical conditions) rank significantly higher. Montenegro ranks 50th, Kosovo 57th, Serbia 44th, and North Macedonia 17th. So Serbia and North Macedonia have come up on top in the region in competing to attract foreign investments. Here, we fail.”

Focusing on these concerns, Jaço said that it is very important that after the Justice Reform, Albania should take on another necessary undertaking: Investment Reform.

“Investment Reform is important, not only because we rank last in the region, but it is essential to the great potential we have and that investors can harness. We think that Albania can become a leader in foreign investments in the region, and to do so, this reform is vital,” Jaço said.

AmCham’s president expressed willingness to work together with a wide coalition of organizations, including international partners and the government, so that Investment Reform can be implemented, bringing Albania to the top of the region for foreign investments. 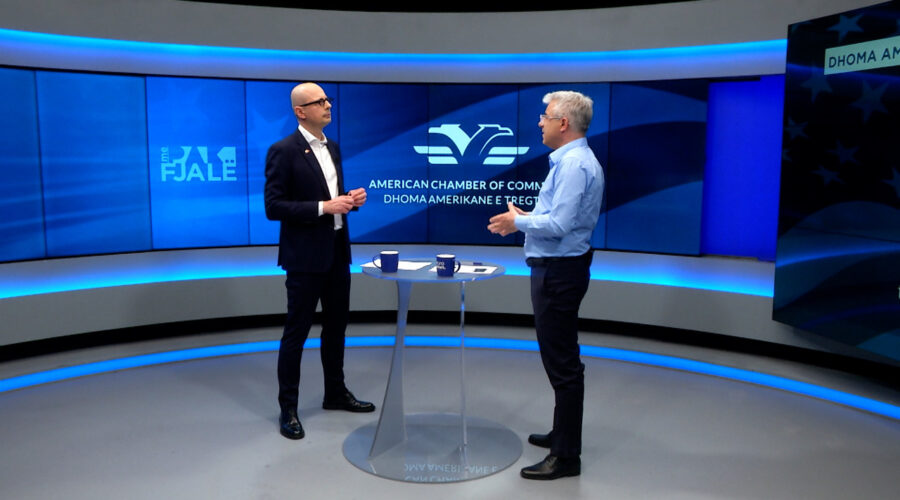 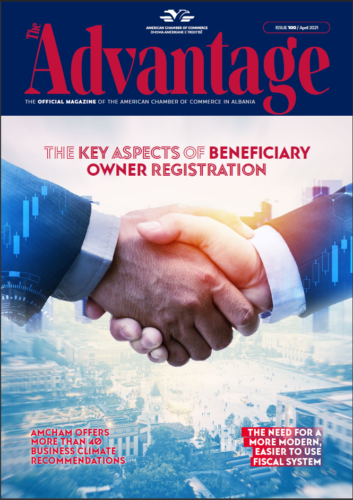 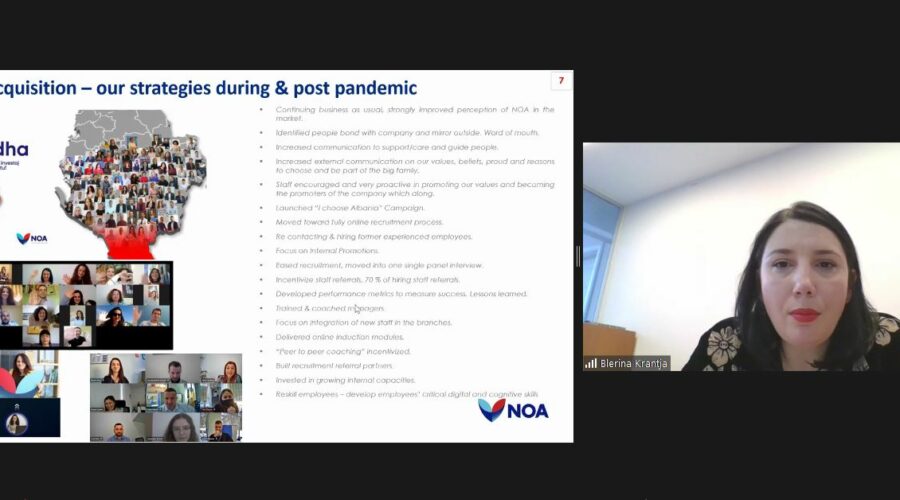