AmCham Albania > Events > AmCham holds discussions with the Office of the Commissioner for the Right to Information and Personal Data Protection, Using the proper mechanisms for efficient public consultation

AmCham holds discussions with the Office of the Commissioner for the Right to Information and Personal Data Protection, Using the proper mechanisms for efficient public consultation

AmCham holds discussions with the Office of the Commissioner for the Right to Information and Personal Data Protection, Using the proper mechanisms for efficient public consultation 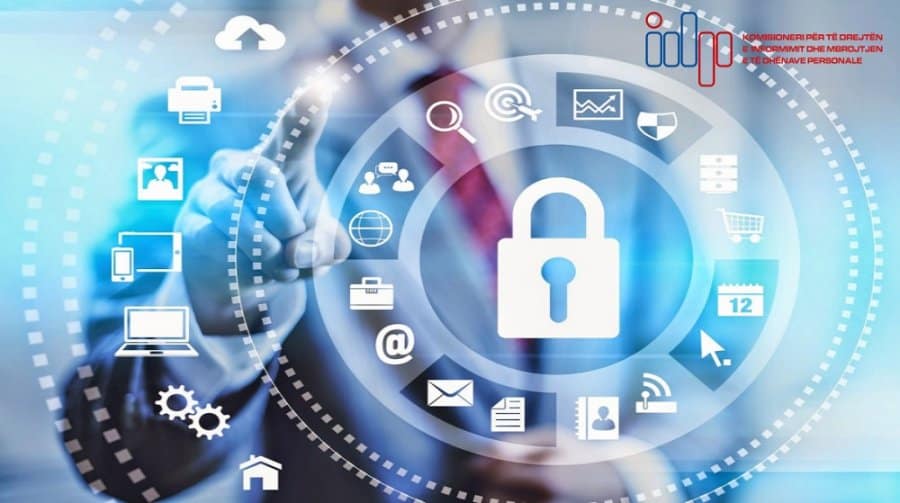 In its 2021 Investment Agenda, the American Chamber of Commerce in Albania made concrete recommendations that aim to increase the transparency and quality of stakeholder representation in the public consultation process for new laws. In the context of these recommendations, the implementation of the Law on Public Consultation was the topic of discussion at a meeting between AmCham representatives and officials with the Office of the Commissioner for the Right to Information and Personal Data Protection.

The officials, Besa Velaj and Blerta Xhako, shared with AmCham representatives the work done by the commissioner’s office in the framework of the public consultation process as well as the way complaints are handled when the commissioner receives them due to the public not being provided with the proper information sought from public institutions.

As AmCham has previously noted, the Law on Public Consultation has remained dormant and has not been implemented, in particular due to weak legal mechanisms. As AmCham was informed in 2017, the number of complaints has decreased significantly, proving that the mechanisms set to implement the law are not applicable and effective.

AmCham Policy and Advocacy Manager Fiona Kuqi, Jona Alla of Grant Thornton and Albana Karapanco of PwC represented AmCham Albania at the meeting, presenting the chamber’s concrete recommendations  made in the Investment Agenda to create the right mechanisms that would make for a more effective implementation of the law and a more efficient public consultation process.

AmCham recommendations  include creating legal mechanisms that range from the obligation to have a public consultation process for all laws to the obligation to publish minutes of public meetings and stakeholder comments in order to increase transparency.

AmCham’s recommendations were seen as positive by the commissioner’s representatives, who noted that they would improve the implementation of the Law on Public Consultation. 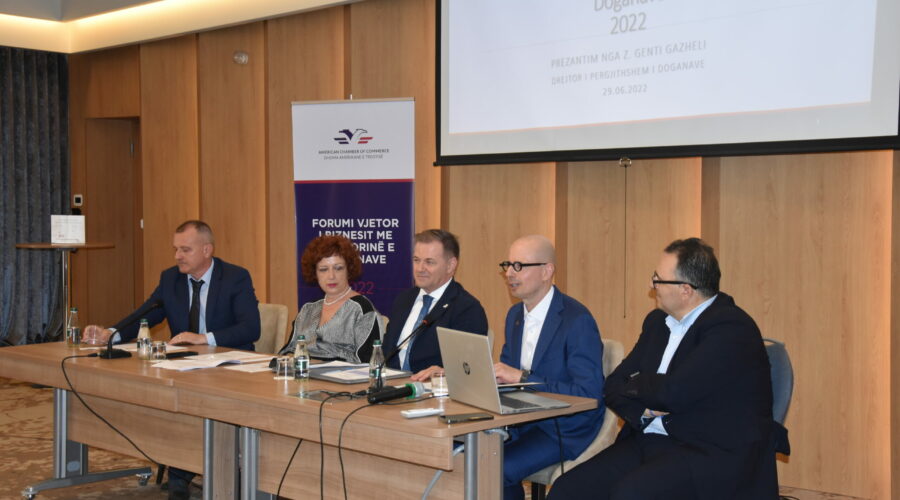 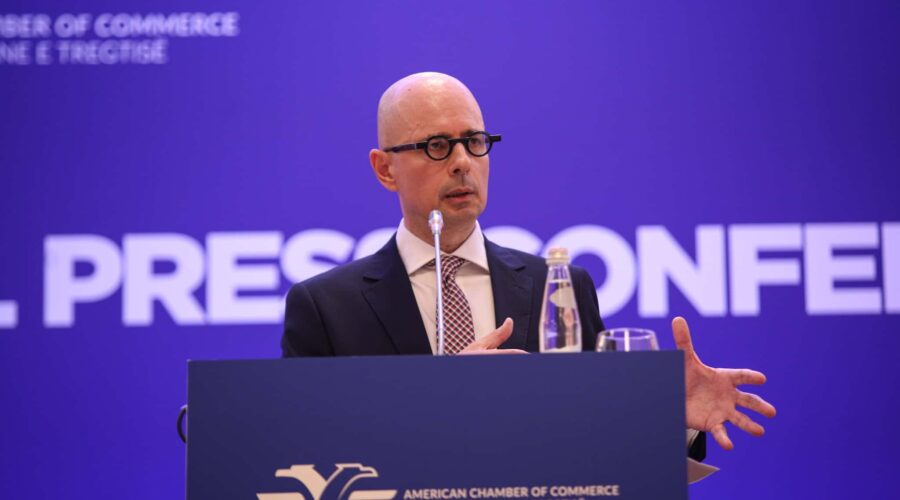 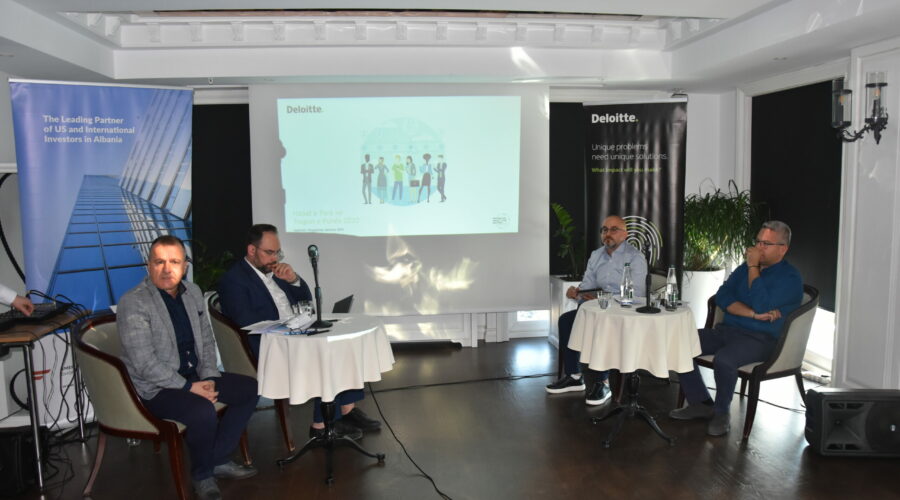