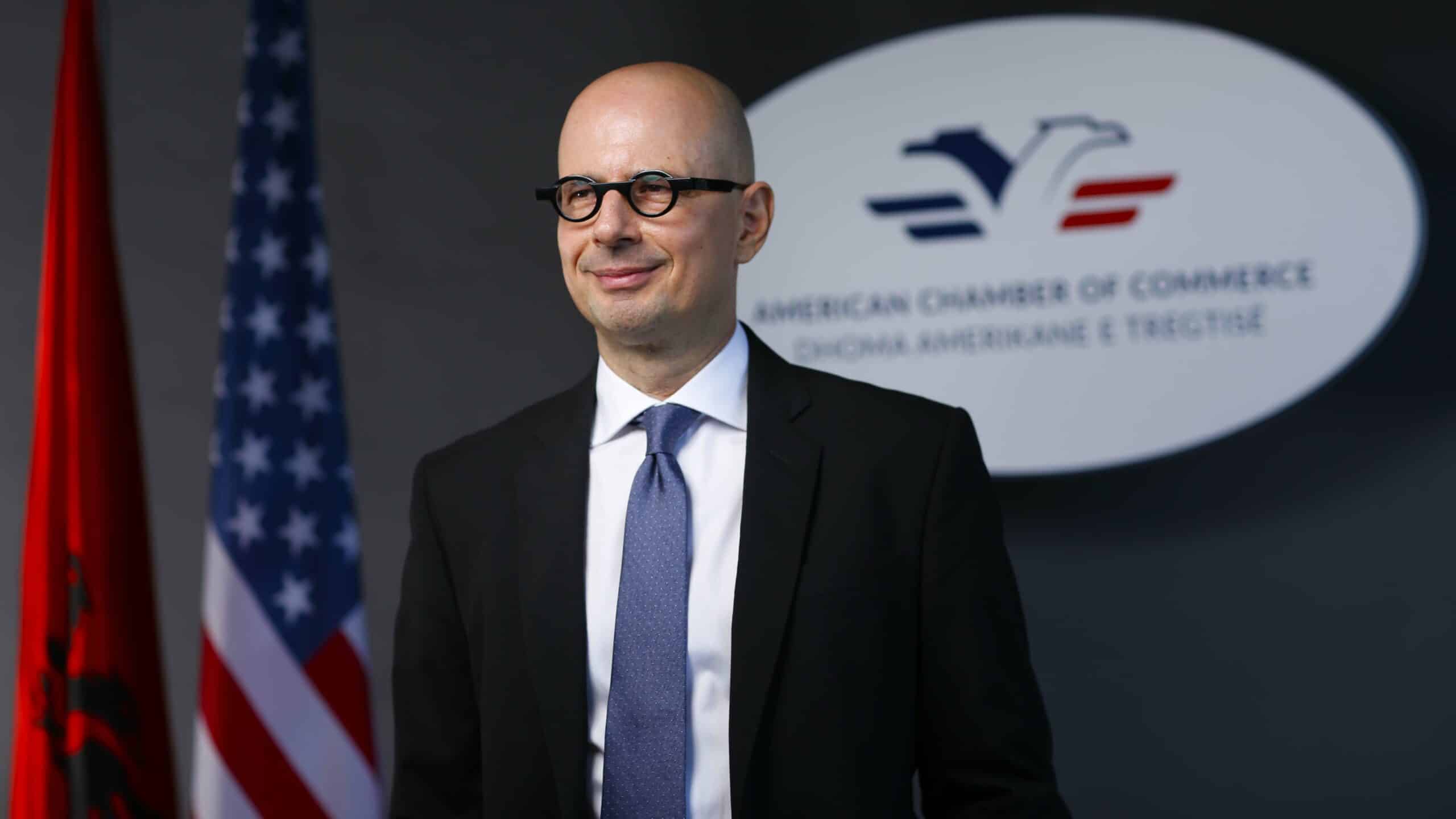 The short-term global reality is tough. “We expect a third of the world economy to enter recession,” says the IMF head, Georgieva. According to her, even the countries that are not in recession: “It will feel like a recession for hundreds of millions of people.”

The reason is that three of the world’s largest economies, US, Europe and China, are slowing simultaneously. While the US may avoid a possible recession, the situation looks bleaker in Europe, which has been hit hard by the war in Ukraine. “Half of the European Union is expected to be in recession”, says Georgieva.

But the recession has a domino effect on others. And Albania is among the vulnerable countries, including others in the Western Balkans.

Four distinct threats are present for Albania. First, the continuation of immigration – people lacking opportunities will continue to seek them abroad. There is no fundamental reason that this trend will change anytime soon. Secondly, inflation – even though global inflation is being restrained – is expected to continue, impacting the most vulnerable. Thirdly, the energy crisis is shaking the profitability balances for some businesses, calling into question investment plans. Recently, the regional geopolitical challenges and the difficulty that Kosovo and Serbia are showing in reaching an agreement will continue to slow down regional trade and the chance for a rapid Balkan progress ‘in bloc’ towards Europe.

But not everything is gloomy. Albania could benefit from investments and economic growth from two moments. First, the newly opened negotiations with the EU offer a unique chance to adapt a framework of structural reforms that would bring access to $Millions of funds and ‘revitalization’ of professional skills. But for that to happen, there is a need for a real commitment to transform.

Secondly, global geopolitical conflicts are forcing western multinational companies to search for new production markets. But to benefit, Albania needs to improve the production offer, which until now has been focused only on ‘low price’ advantage. And to do this successfully, as always, there is a need for a genuine partnership between the public administration and the private sector. 2023 will really test this opportunity. 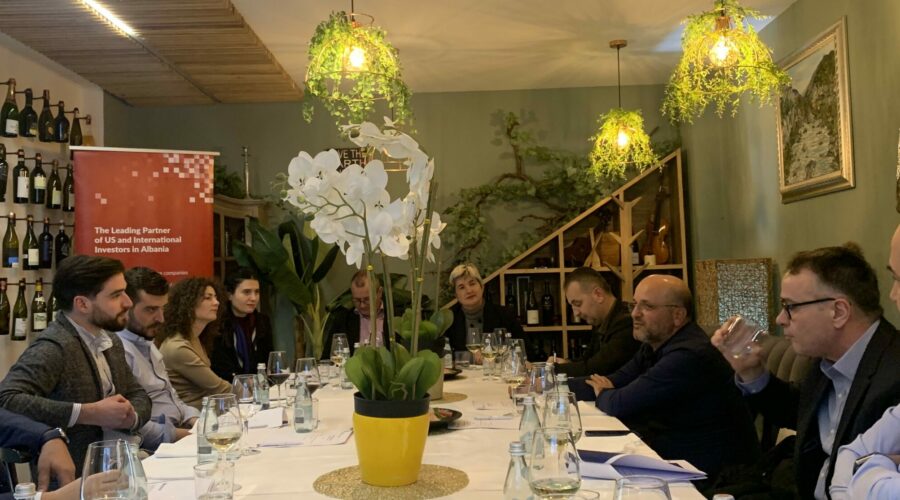 AmCham is hiring for two positions